This error message is only visible to WordPress admins

Flint Wines was set up in 2006 by Jason Haynes and Sam Clarke, with Gearoid Devaney MS joining as Director in 2010. From day one the company has specialised in the wines of Burgundy and in 2013 won the IWC Burgundy Wine Merchant of the Year.  Since then Flint has really developed its American range, with an emphasis on cool climate Pinot Noir and Chardonnay from a new generation of ambitious winemakers.

This recent specialisation has resulted in Flint Wines being runner up for the past two years in the IWC US Merchant of the Year. Since 2014 Flint has sought to expand its Italian range, taking over the portfolio of well-regarded Italian specialist HS Wines. These three exciting and innovative regions form the crux of Flint Wines’ list and account for around 100 of Flint’s direct suppliers.

Unlike many other importers, Flint holds stock, a serious amount of prime stock that allows sommeliers and shops access to an unprecedented depth of vintages and different cuvées. There is a wealth of knowledge and experience at Flint yet also a youthful dynamism and flexibility within the team. All these factors enable us to provide a constructive and rewarding experience to every one of our customers, be they in the On or the Off-trade.

“I have worked with Flint for nearly 10 years. As the portfolio and company have grown, their customer service and quality of wines have not wavered. They are the benchmark for industry importers who mix the classic estates with the next generation of world class winemakers. Great wines supplied by great people.”

“From a very “terroir driven” office in Kennington to an open space one off the Oval, attachment and the ability and desire to deliver remains! Great portfolio; top wines and producers; versatility in range and pricing! More so: always someone to pick up the phone or email back with a solution! Failure does not seem to belong to their vocabulary, and I am hooked – for my business need. A rare gem – among only few – to offer this list and the commitment to their clients…unavoidable in today’s landscape!”

IN THE VINEYARDS - BURGUNDY REPORT JULY 2017

DOMAINE DUJAC – LAUNCH OF THE 2016 VINTAGE

DOMAINE DUJAC - LAUNCH OF THE 2016 VINTAGE

Flint Wines works directly with over 150 estates around the world, we are the exclusive UK importers for the majority of our agencies and are able to offer continuity of vintages, exclusive access to smaller parcels, older vintages and ex-cellar offers. The wines of several domaines that Flint imports are now on allocation only, even some of the new ones that Flint brought to market. Flint works closely with its growers and is proud of the relationship it has with them, allowing them access to rarely seen crus. Flint owns all the wines on its list, all of which are available for immediate delivery.

When you contact Flint Wines you will be able to speak directly to the people who are running the company, buying and selling the wines, and making the decisions. We know our producers and their wines inside out and the stories behind them. We would be very pleased to hear from you and offer any help we can.The whole team has a vast array of experience in the wine business, both in the off and on trade, and there is exceptional wine knowledge throughout. The sales team gets to visit the vineyards and winemakers regularly and knows the wines on the list inside out.  Consequently, they can provide an honest, informed and comprehensive level of service that will make your dealings with them special.

Since 2015 we have had our own driver, John, who is at London City Bond every morning before 6am, to collect the deliveries for that morning. Always available on his mobile he provides a very efficient, reliable and flexible service across London. All we ask in return is that we receive your orders by 2.30pm for delivery the next day (London deliveries). He is supported by LCB’s own drivers, who also deliver for us in London on busy days and who take care of all our deliveries outside of London. Please enquire about cut off times and delivery schedules for specific nationwide postcodes.

Led by Master Sommelier, Gearoid Devaney, our on-trade sales team understands restaurants inside out and will be delighted to help you put your new list together or help with first class staff training to help maximise wine sales. With sommeliers and 1 Master Sommelier in the company there is no shortage of knowledge or restaurant experience for customers to call upon.

To ensure continuity of a wine we are very happy to hold unpaid/paid reserves, depending upon circumstances. Please do not hesitate to contact us to discuss. We can also transfer wines in large quantities UNDER BOND should you be looking to make price-saving volume purchases.

All our wines are shipped, in refrigerated lorries when necessary, directly from the domaines to London City Bond, where they are stored in ideal conditions. Occasionally we buy small, high end parcels from private collectors, who need to thin out their large collections. We only do this when we are 100% sure of the provenance of the wines and storage conditions in which they have been kept since shipment. This gives us unique access to older, rare wines in perfect condition.

Flint Wines now has its own marketing department and our marketing team is on hand to create POS materials, fact sheets, lists and offers, as well as to organize with you winemaker events such as dinners or in-store tastings.

Flint’s extensive contacts and relationships with domaines around the world mean we can source many wines we are not currently listing, allowing us to satisfy any esoteric needs your list may have. We also have access to many private cellars of impeccable provenance, providing a unique source of fine and rare wines from vintages and growers not normally available on the market. We can work with you to build the list you want.

Rest of the World Producers

REST OF THE WORLD

REST OF THE WORLD 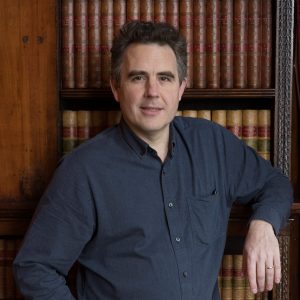 Jason has been in the wine trade for 25 years since leaving university. He co-founded Flint Wines in 2006, using his existing Burgundian contacts to start constructing what has subsequently become one of the most dynamic and comprehensive Burgundy lists in the UK. He spends a substantial amount of time in Burgundy keeping his fingers on the pulse of this ever changing region, unearthing young talent and helping to bring their wines to market. When in the UK he runs the buoyant off trade side of the business which continues to flourish and provide important widespread distribution for Flint’s portfolio. 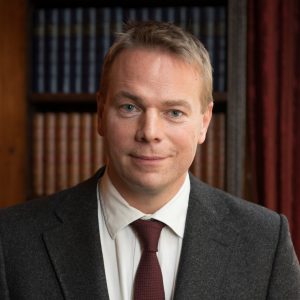 After leaving university in St Andrews, where his love of golf was ignited, Sam spent ten years as an integral part of Sporting Index, before changing tack and pursuing another of his passions, wine, by co-founding Flint Wines in 2006. Aside from being Sales Director, Sam looks after the company’s burgeoning US portfolio, which now features more than twenty agencies from Oregon, California, Washington and New York! He has tapped into the new movement of vignerons wanting to make refined, food friendly wines, which sit very comfortably alongside the company’s Burgundy offerings. 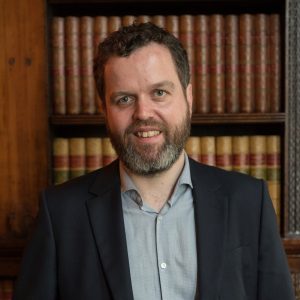 As a top sommelier Gearoid spent his early career at some of London and Paris’ finest restaurants and became that revered rare bird, a Master Sommelier, in 2009. He joined Flint Wines in 2010 with the task of establishing and developing its on-trade business which he has done with great success. He is now a co-owner and Director of the company, leading an expanding sales team. His wine knowledge and restaurant expertise are invaluable assets, which customers are encouraged to make full use of.  He creates wine lists for various restaurateurs and in his ‘spare time’ he oversees the successful Burgundy restaurant, Cabotte. 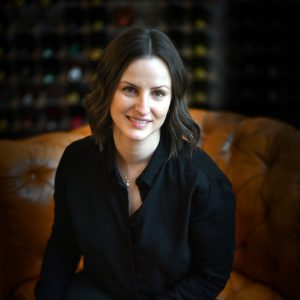 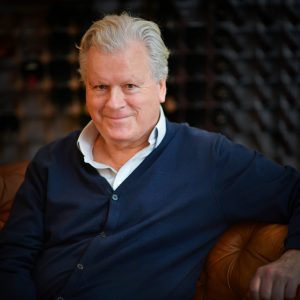 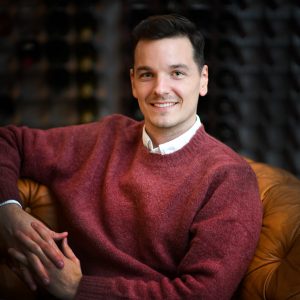 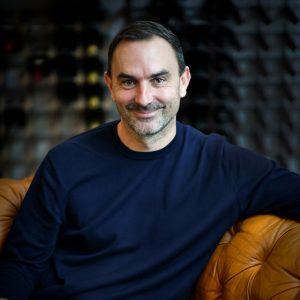 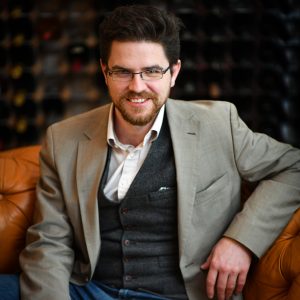 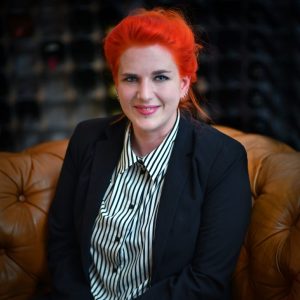 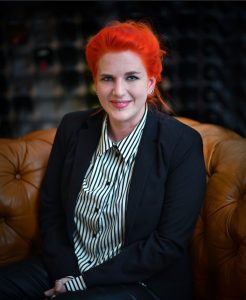 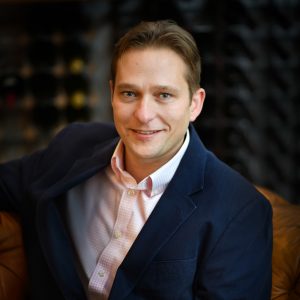 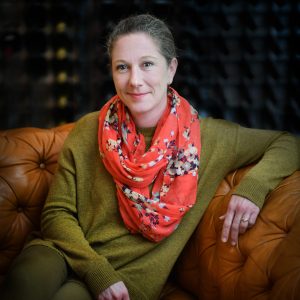 We are always interested to hear from talented individuals, get in touch at recruitment@flintwines.com.

Please only send your CV to this address and NOT to the entire team individually.